One of THEM posts

Its 'One of them' posts, where its just a concoction of lots of things to share. Hope you don't mind.


My Zazzle shop has had a facelift, and several NEW items added from my 'Pretty Paradise' Collection: 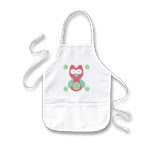 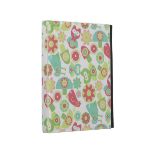 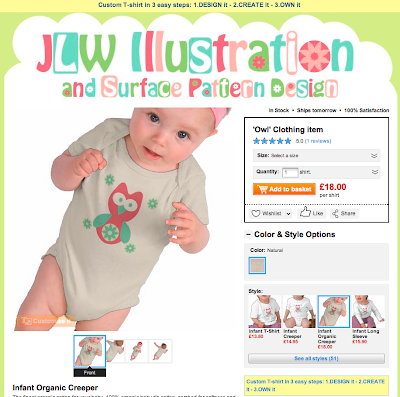 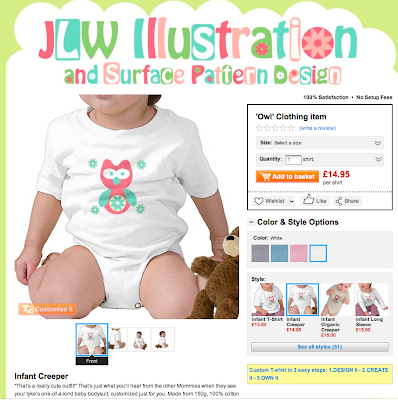 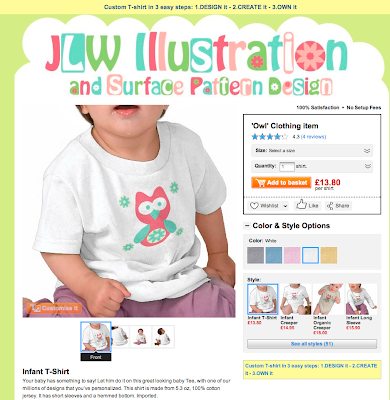 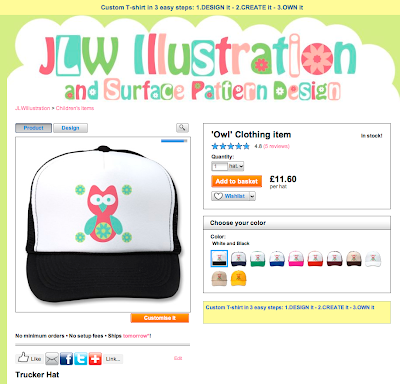 I have also had an amazing Blog Feature over at MARIA JOSE's blog. Here are a few snapshots of what she has been up to: 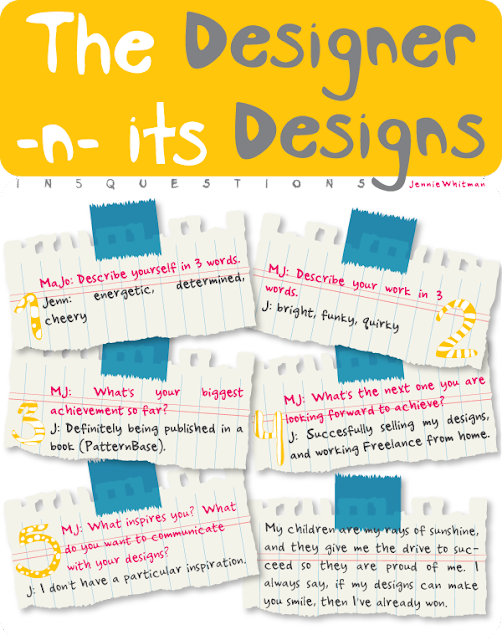 Maria Recreated my nail art designs on her own nails: 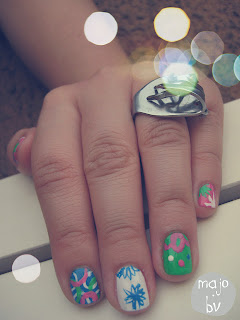 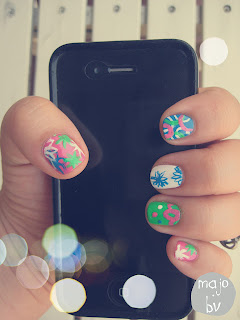 And here are the Original Designs: And here is a  Giftwrap Collection for an ABSPD exercise: 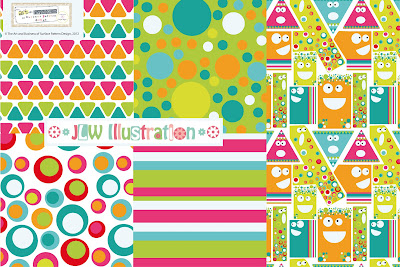 Here are a few Christmas Greeting's Idea's that I have been working on: 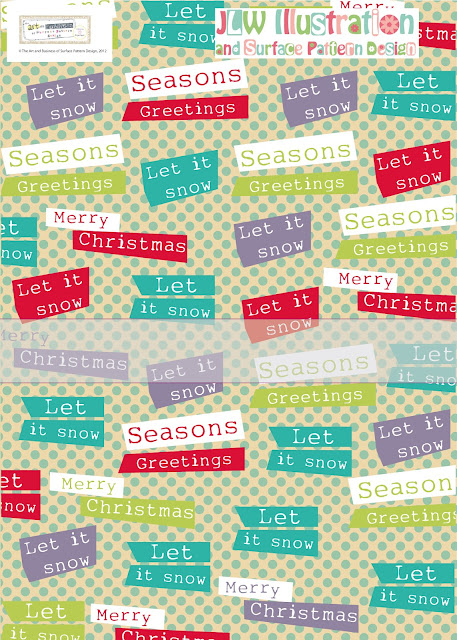 All Images shows are ©JLW Illustration 2012 unless otherwise stated. 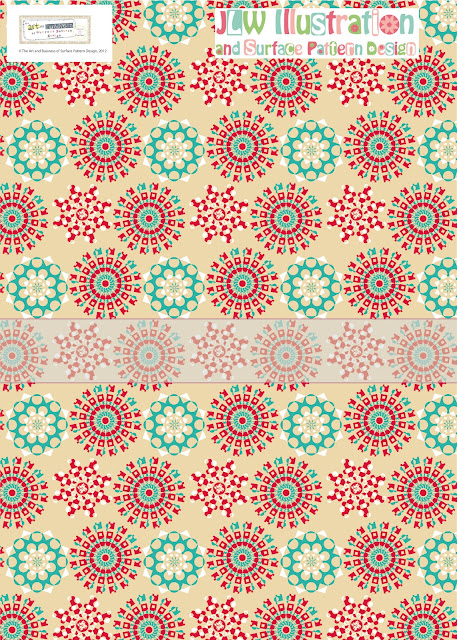 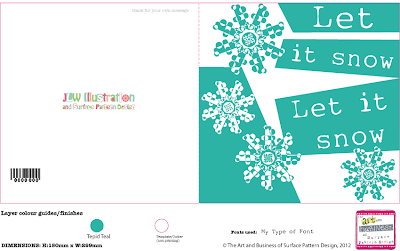 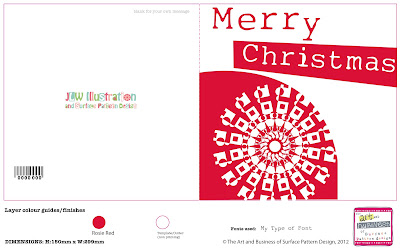 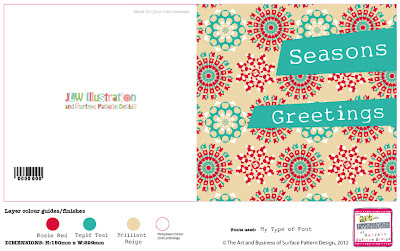 See you later in the week, and thanks for stopping by. 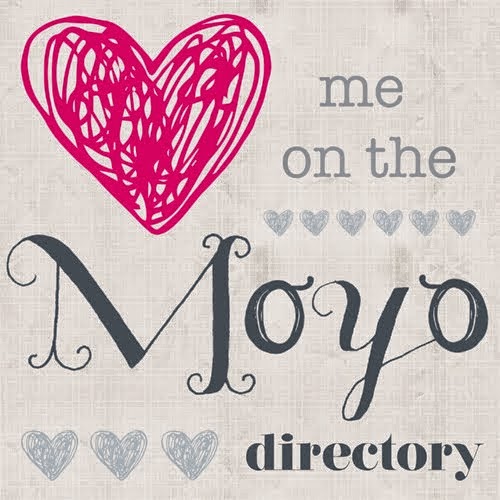 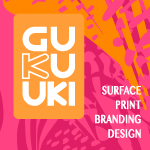 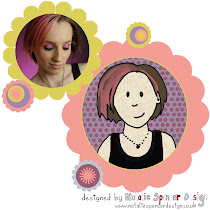 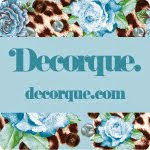 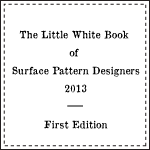 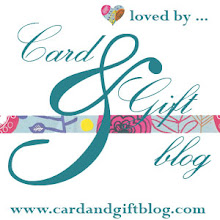 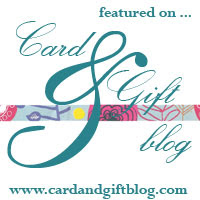 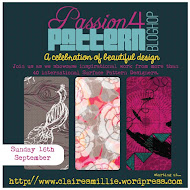 Proud to be featured in: